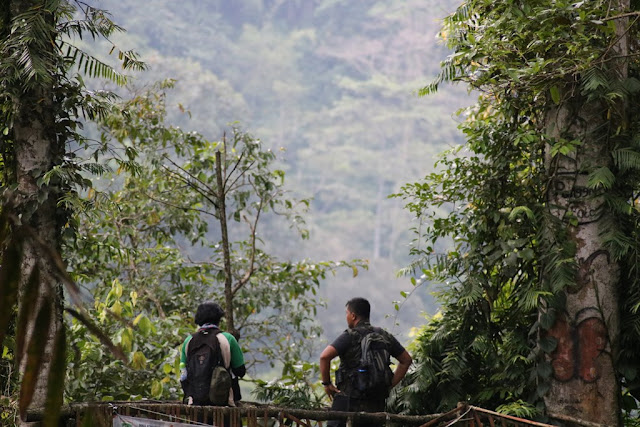 Made Astuti
Made Astuti is a senior birdwatcher in East Java. Made Astuti, who has a biology education background, has been birdwatching since 1996. Between 1996 and 2000, she had become the head of the Javan Hawk-eagle expedition team in East Java. 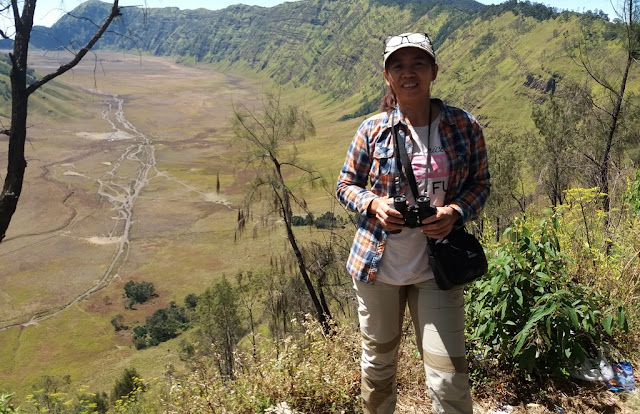 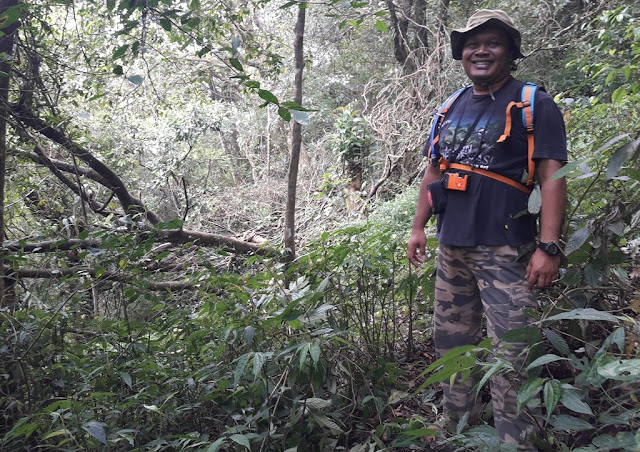 Rosek is also an expert in conducting investigations about the illegal hunting and trade of birds in the archipelago. With the biology education background, he has conducted numerous of training of wildlife conservation and ecotourism to the local communities and NGOs.

Birding East Java cares about bird conservation in Indonesia. We support PROFAUNA Indonesia , a leading grassroots non profit organization in Indonesia to protect wildlife and the habitat s . We support th e active organization by giving donations to and make collaborations in educational activities about bird conservation. Together with PROFAUNA , we invite young people to carry out birdwatching activities in various locations in East Java regularly . This activity is free of charge because it aims to introduce birdwatching activities to the young generation . We also support the PROFAUNA campaign to stop the illegal bird poaching in Indonesia. We have installed a lot of banning hunting boards in several forests in East Java which bec ome the bird habitat s . Illegal Bird Hunting Besides , we also work with the Petungsewu WildlifeEducation Center (P-WEC) to educate the students in the village schools in Malang Regency about bird protection. This education activ
4 comments
Read more

We are bird watchers and bird conservation activists in East Java, Indonesia . We have actively involved in bird watching since 1996. Starting in 2018 we officially launched the Birding East Java ( BEJ) under the management of the Petungsewu Adventure company. For more than 20 years we have done birdwatching in various regions of Indonesia : Java, Bali, Sumatra, Sulawesi, Kalimantan, Papua and North Maluku. Now we are focusing on birdwatching in East Java. Why East Java? T here are many natural conservation areas that become the important habitat s for various bird species in East Java . The areas include Baluran National Park, Bromo Tengger Semeru National Park, Alas Purwo National Park, Merubetiri National Park, R Soerjo Community Forest Park, Sempu Island Nature Reserve, Ijen Volcano , Mount Arjuna and Hyang Highlands Wildlife Reserve . Apart from those, especially in Greater Malang, there are many lowland forests which become the habitat s of the birds .
4 comments
Read more