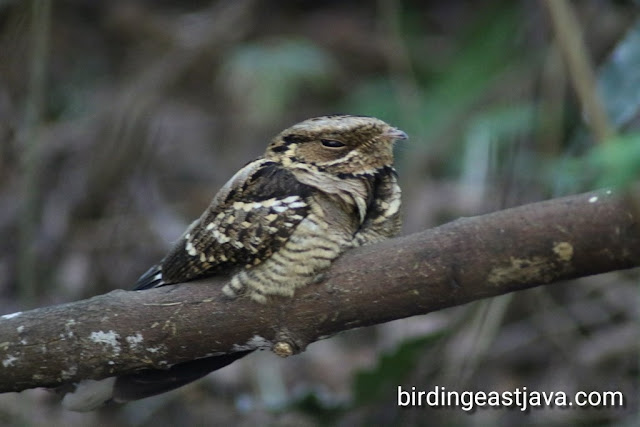 We are bird watchers and bird conservation activists in East Java, Indonesia. We have actively involved in bird watching since 1996. Starting in 2018 we officially launched the Birding East Java (BEJ) under the management of the Petungsewu Adventure company.

For more than 20 years we have done birdwatching in various regions of Indonesia: Java, Bali, Sumatra, Sulawesi, Kalimantan, Papua and North Maluku. Now we are focusing on birdwatching in East Java. 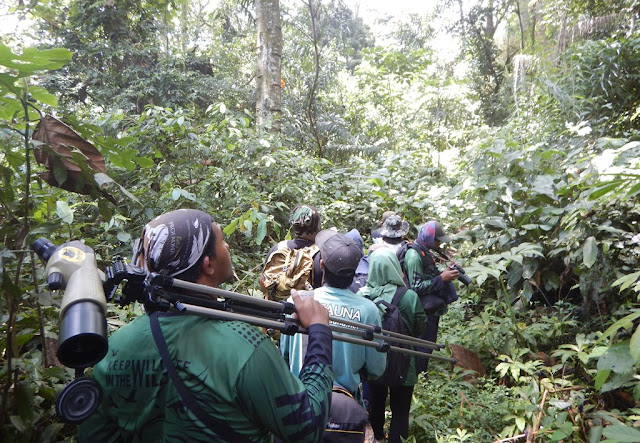 Apart from those, especially in Greater Malang, there are many lowland forests which become the habitats of the birds. They include Sumberagung Forest, Gunung Kepiting Forest, Kondang Merak Forest, Tamban Mangrove Forest and Kondang Iwak Forest. 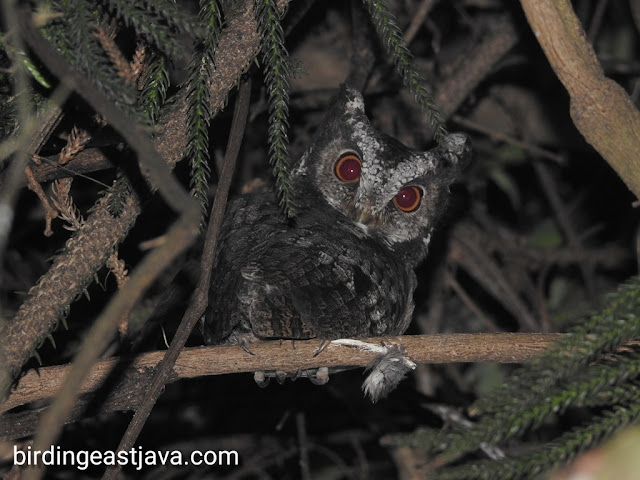 With the long experiences in birdwatching and adventure, the BEJ team will take you to unusual birdwatching spots to observe the endemic Indonesian birds, such as Javan Hawk-eagle, Javan Banded Pitta, Large-tailed Nightjar, Collared Scopsowl, Oriental Pied Hornbill, Rhinoceros Hornbill, and Javan Kingfisher.

The specialty of birdwatching with us is that we will not only guide you to the common locations already known as the main locations for birdwatching, but we will also take you on adventures of exploring the new remote sites in East Java. 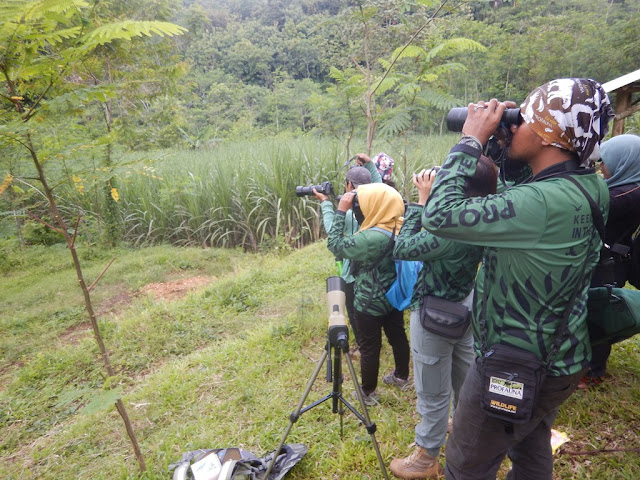 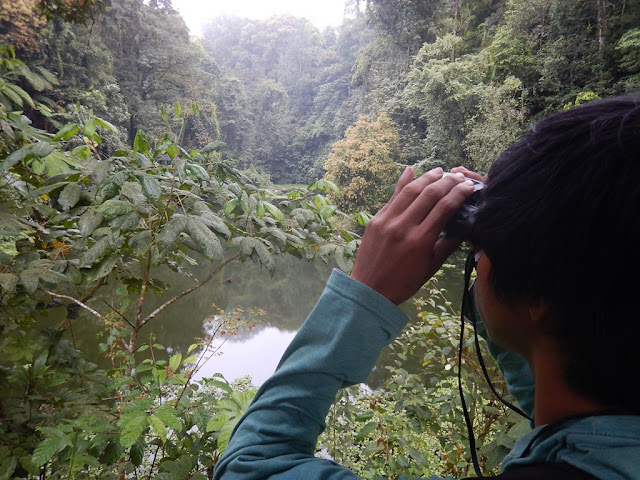 More than that, we will also take you to the unknown locations for birdwatching but have various species of interesting birds. These sites include Malang lowland forest, Mount Kawi, Mount Arjuna, and Mount Kelud Kediri.

Birding East Java cares about bird conservation in Indonesia. We support PROFAUNA Indonesia , a leading grassroots non profit organization in Indonesia to protect wildlife and the habitat s . We support th e active organization by giving donations to and make collaborations in educational activities about bird conservation. Together with PROFAUNA , we invite young people to carry out birdwatching activities in various locations in East Java regularly . This activity is free of charge because it aims to introduce birdwatching activities to the young generation . We also support the PROFAUNA campaign to stop the illegal bird poaching in Indonesia. We have installed a lot of banning hunting boards in several forests in East Java which bec ome the bird habitat s . Illegal Bird Hunting Besides , we also work with the Petungsewu WildlifeEducation Center (P-WEC) to educate the students in the village schools in Malang Regency about bird protection. This education activ
4 comments
Read more